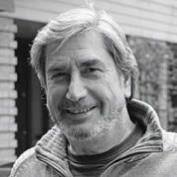 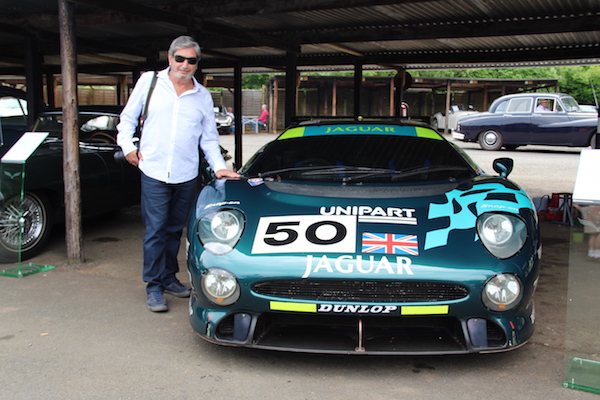 Keith Helfet and Jaguar XJ220 at Shelsley Walsh 2018After he left Jaguar Cars, Helfet ran his own design company, Helfet Design, for a number of years, but now he on his way into art - sculpturing. Considering Keith Helfets approach to car design, it seems like a circle has been closed with this movement towards the art of sculpturing.

Keith Helfet always claims, that he never was a very talented in the disciplin of drawing. His preferred form of expression is sculpturing.

As I had the pleasure to meet Keith Helfet at an event i Shelsley Walsh back in 2018, I also had the priviledge to see his first officially work of art - a cnc fabricated relief influenced by the shapes of the XJ220 - a true peice of art. 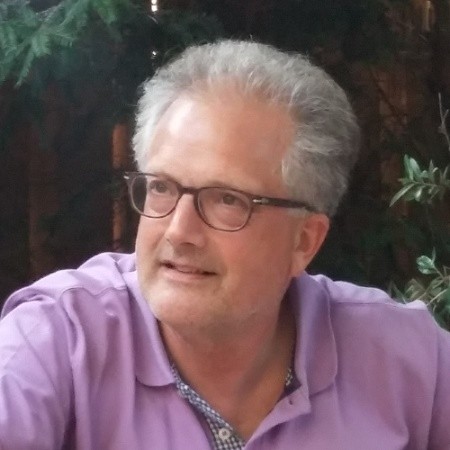