The background for estalblishing UHS2021 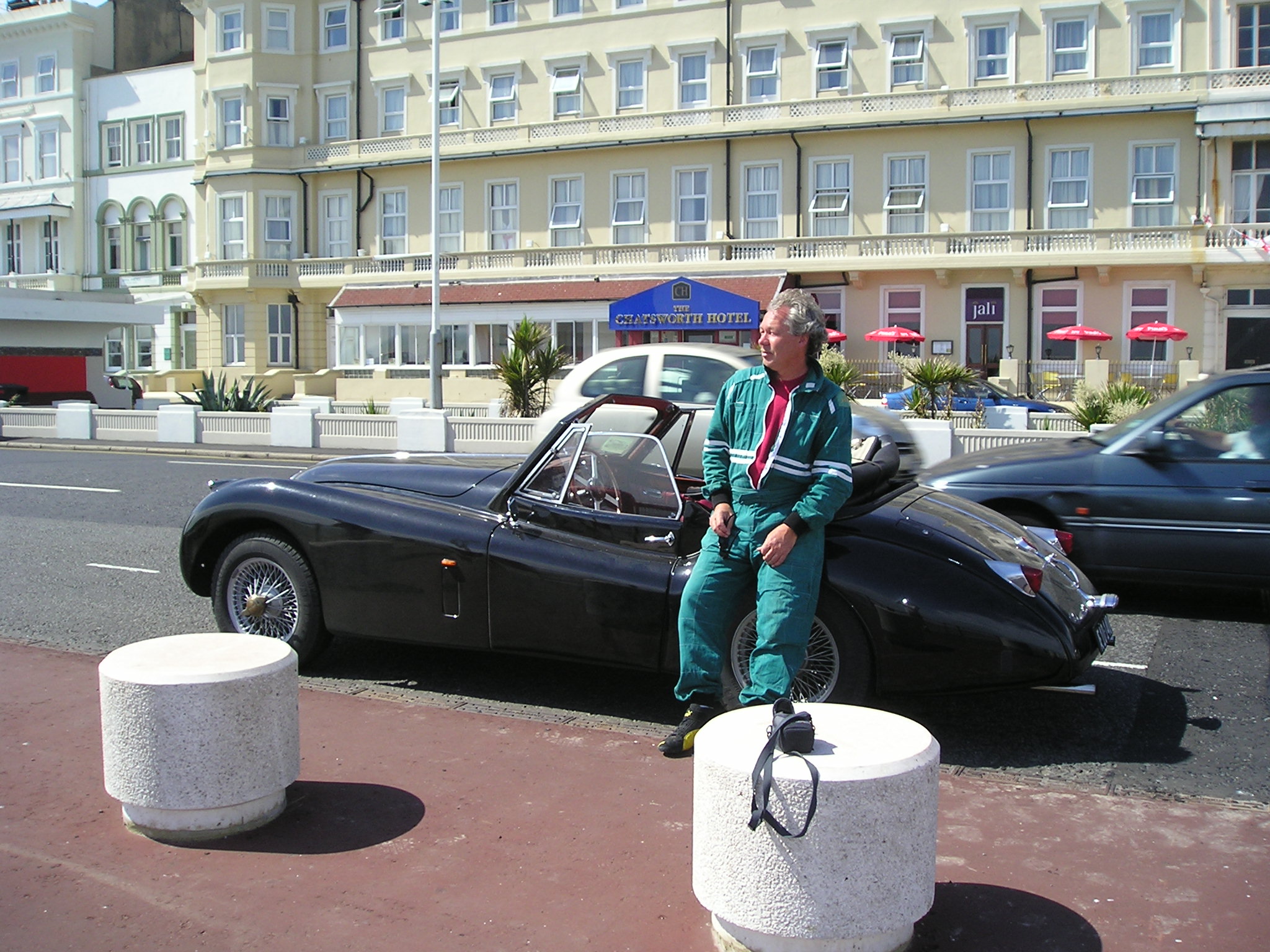 Hastings 2006 As an admirer of Jaguar sports- and race cars with their great legacy from the Le Mans 24 hours races I bought a Jaguar XK140DHC (1955) back in 1996. It was a rough project, but over the following two years I rebuild the car and had it registered (Æ 10 140) in Denmark for 18 years. This Jaguar caused so many wonderful experiences and gave me many friends and contacts accross the world.
In 2009 I developed the idea to create my own sportscar. I still was fond of Jaguar sports cars, but I also had great admiration of the designs and shapes of a number of LMP1 cars - especialy the designs by Lola but I didn't hav the money to build a racecar.

I developed a sort of dogma concept. The car should have a Jaguar V12 centre engine. The drivetrain, the front bridge and the rear bridge should be from the Jaguar XJS V12. The chassis and bodywork should be aluminium. As many parts as possible from the XJS should be reused. I named the concept AScon SSX V12 (Anton Schulz Concepts SSX V12), and the work could begin.
The rest of the story of this concept car you will have later. 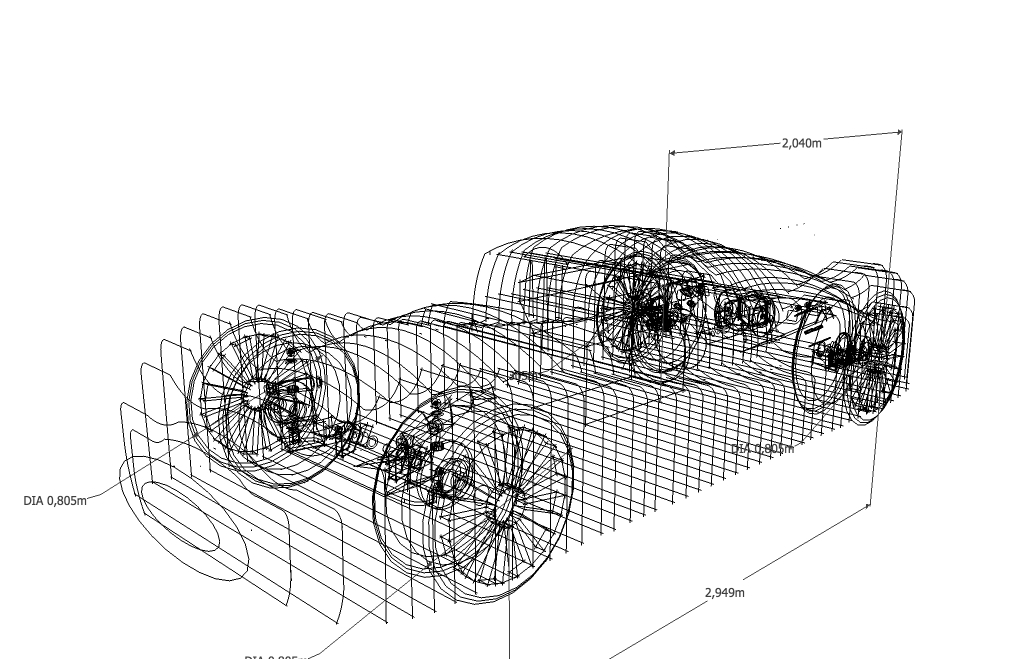 The first attempt on a 3D drawing in Google SketchUpHowever, this project, like the old XK140, created new contacts and new networks through my attendance to several social networks on the internet, so I developed the idea to try to gather people with the same interest in creating their own sports- and racecars in an on-site event, where we can share and gain knowledge but also have the opportunity to show the public some interesting cars and ongoing projects.

No sooner said than done. The event was then scheduled for the 7th to 10th of October 2021, and the location was the small city of Løgumkloster only 15 km. from the danish/german border.